Years ago, I was speaking at a mountain retreat in a cabin full of new moms. I had brought my mentor Debbie with me for prayer (and a bit of moral support) as I was very new to leading women’s retreat weekends.  The time had led us to Saturday night – the pinnacle talk.  Everything I had spoken on the entire weekend led up to this session.  I was nervous yet confident in the Lord, knowing He had given me a message for this group of hungry women.  The clock was ticking down to our 7:30 start time and Debbie grabbed my hands to pray over me before we stepped out of our room. Standing in front of the cedar bedroom door, heads bowed, we entreated the Lord to bless the words of my mouth and open the hearts of the women.

Mid-prayer I could hear the women gathering in the living room.  Chairs shuffled the hard wood floors, making semi-circles along the room.  I smelled freshly brewed decaf and heard the refrigerator opening and closing – setting out savory and sweet.  Chatter and laughter.  All the noise woke my spirit from the place of prayer and pulled me towards the door.  My concentration less focused on my desperate need for the Lord’s power but more on my desire of social inclusion – FOMO. Fear of missing out on what was happening in the room beside me.

Debbie ended our prayers in amens and hugs and I stepped out to take the podium.

Later that night, after faces were washed and the noise settled down for sleep, she mentioned to me that she felt what I was trying to hide…. my rushing out.  The unity we had in the spirit was broken by my attention being pulled towards the crowd.  Had I done anything “wrong”?  Not necessarily. But I had rushed out….potentially missing something else the Lord needed to say before I took my position.

“Make sure He is finished before you rush out.”

Maybe those weren’t her exact words, but I remember her point.  Linger in the most important space – His presence.  He will let you know when He is finished.

I have noticed myself being that of thorny ground.  You know, the parable of the sower.

“The seed that fell among the thorns represents those who hear the message but all too quickly the message is crowded out by the cares and riches and pleasure of this life.  So they never grow to maturity.”  Luke 8:14

As I sit every morning in my quiet time with Jesus, the thorns threaten me here.  The brier that causes me to rush out of that sacred space is meaningless in the grand scheme of the Kingdom of God.  Facebook, returning email, scrolling Amazon, grocery pick-up, google calendar, Instagram, starting work too early, getting to the gym on time… all imposters to most important thing – HIS PRESENCE.

And I can’t help but draw the parallel that the same instrument used to describe the things that kill the Word of God in my heart also formed a crown to mock the Word of God Himself.  Jesus.

Come away by yourselves to a desolate place and rest a while.  Mark 6:31 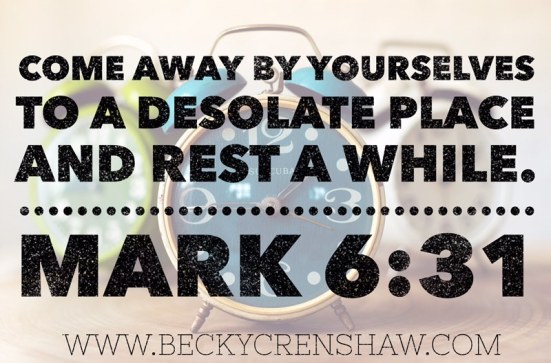 Christ invites us to rest “a while” with Him.  To stay as long as we need until we are refreshed.  The word for “while” simply means short.  And for many of us that is good to hear…. mamas with toddlers, working parents, college students…. breathe.  He isn’t asking us for HOURS.  Just a while.  Somedays a “while” is all we have.  And honestly it is all we need to hit RESET.  But when we get into that little “while”…. DON’T RUSH OUT.

I believe God has something He wants to say to you today.  Right now.  I encourage you to reject the imposters that impose on your little while.  He knows your schedule.  He knows you need to hop in the shower or that your class starts at 7.

Stay put just a minute longer.  Reject the urge to wrap it up too soon. Reject the rush and linger in the most important space – His presence.

3 thoughts on “Don’t Rush Out” 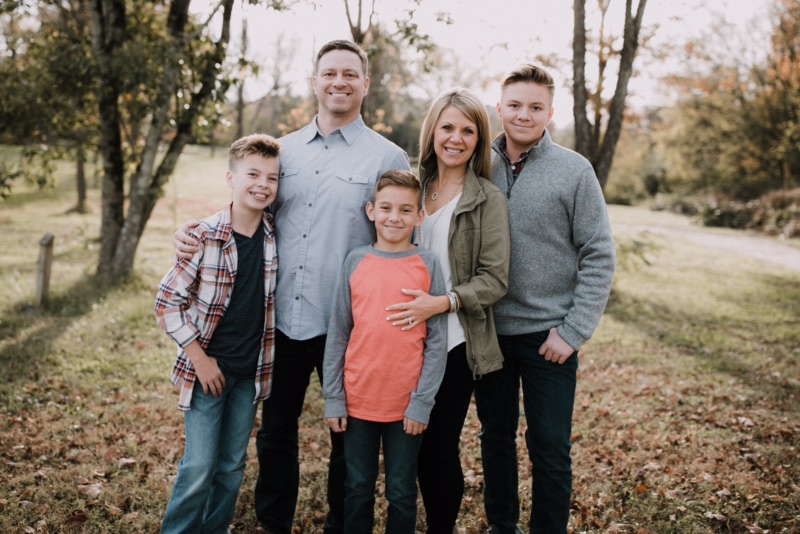 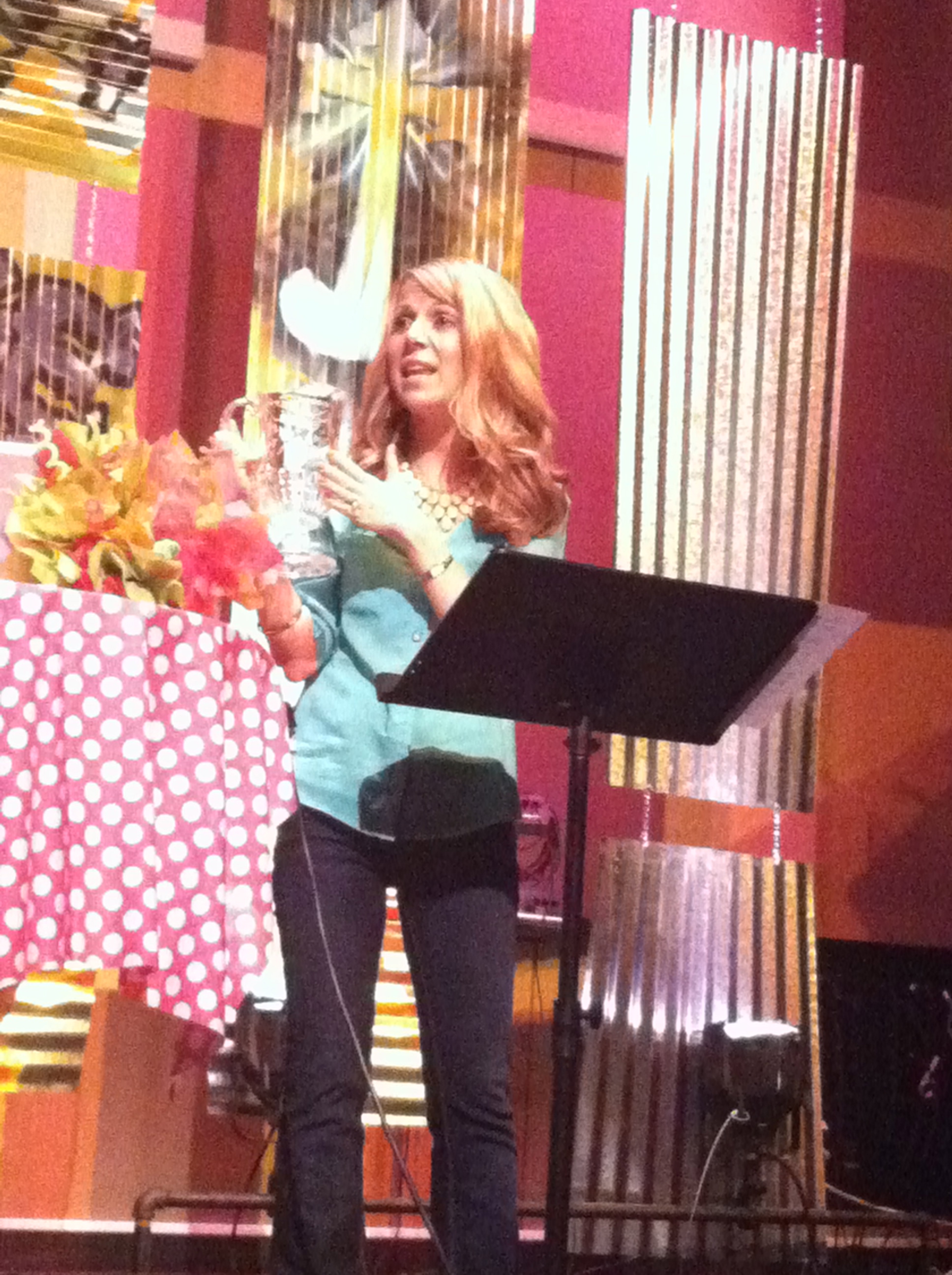